The Agroforestry & Woodlot Extension Society (AWES) is a non-profit organization with the mission of increasing awareness of the environmental, social and economic values of agroforestry and woodlots across the landscape. Our board members represent diverse sectors, including municipal and government, industry, and other non-profit organizations. With guidance from our board, AWES staff promote responsible agroforestry and woodlot management by providing extension and project management services. 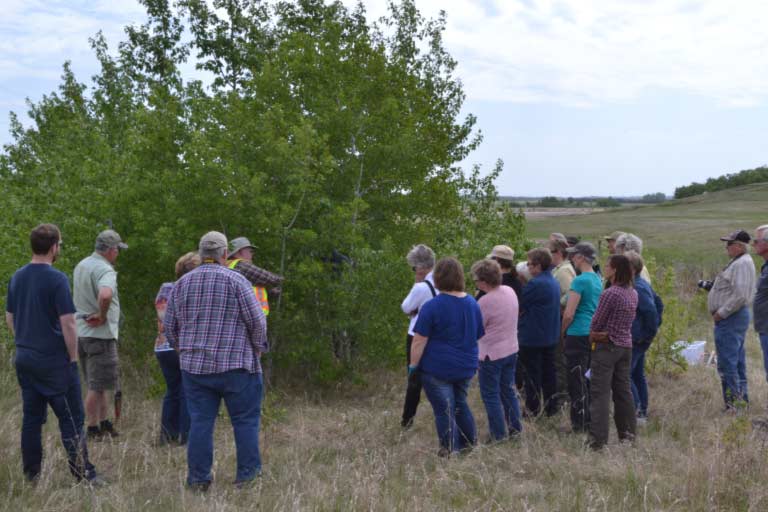 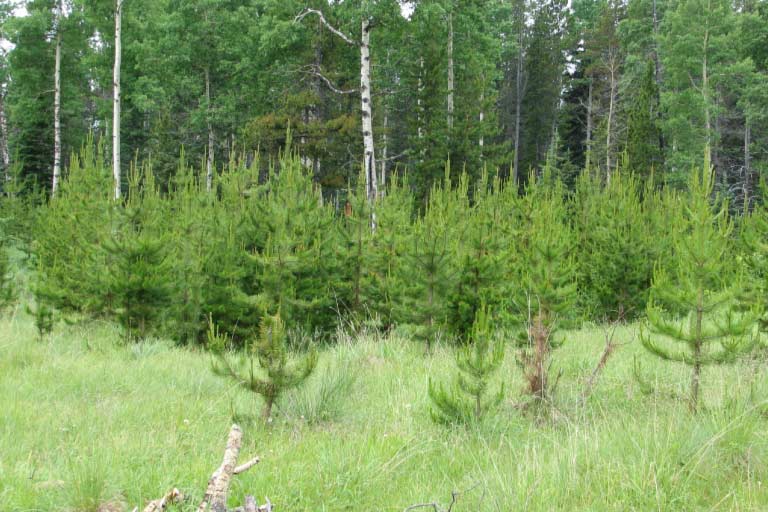 In the late 1990s, representatives from government, industry, and conservation agencies realized they shared a common goal in encouraging the sustainable management of the more than 3.6 million hectares of privately owned forested land in Alberta. Their collaborative efforts led to the formation of the Woodlot Extension Program (WEP) in 2000.

A decade later in 2010, WEP went through an organizational transition and evolved into AWES. The transition – and particularly the addition of “Agroforestry” to the name – was spurred by recognition of the prevalence of agricultural activities within and around privately forested areas, and the importance of finding sustainable ways of integrating land-uses that are traditionally seen as distinct: agriculture and forestry.

Today, AWES is an independent non-profit organization with a diverse membership that still shares the common goal of encouraging sustainable forest management. AWES works in partnership with conservation organizations, municipalities, and rural citizens to conserve and restore using trees. AWES does not receive operational funding from the provincial or federal government. 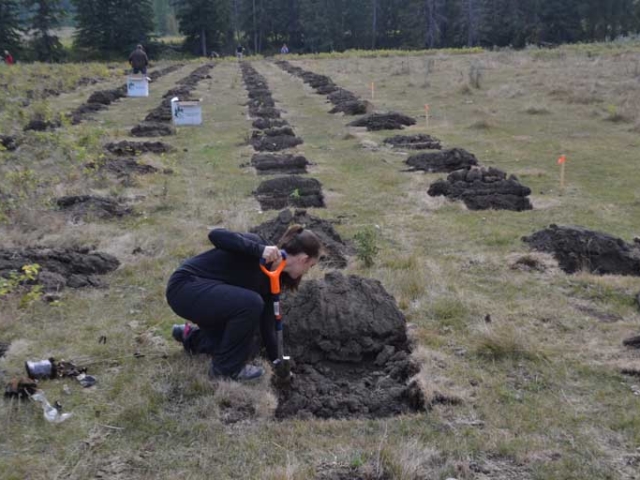 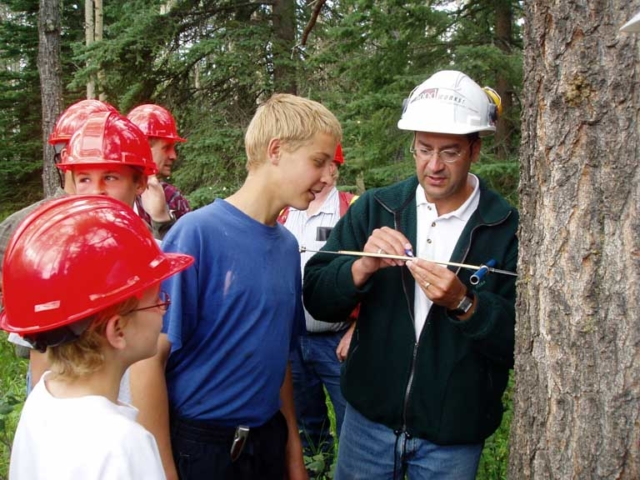 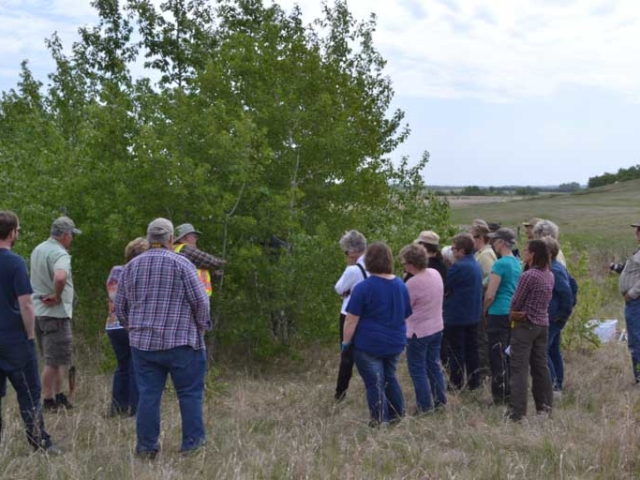 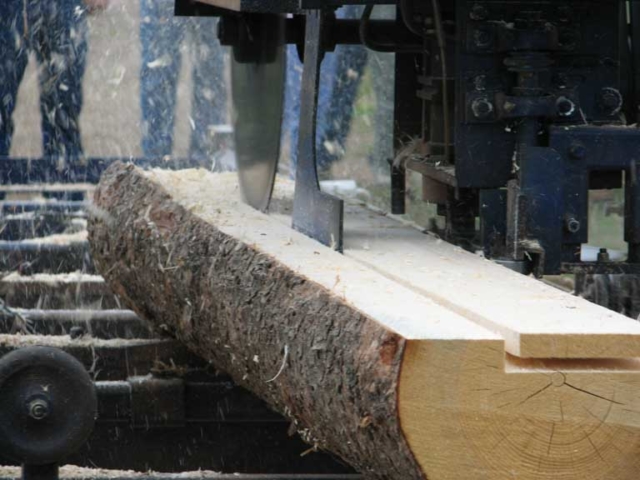 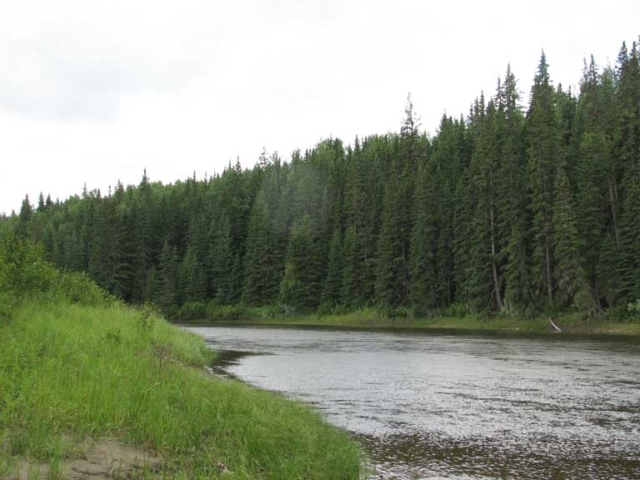 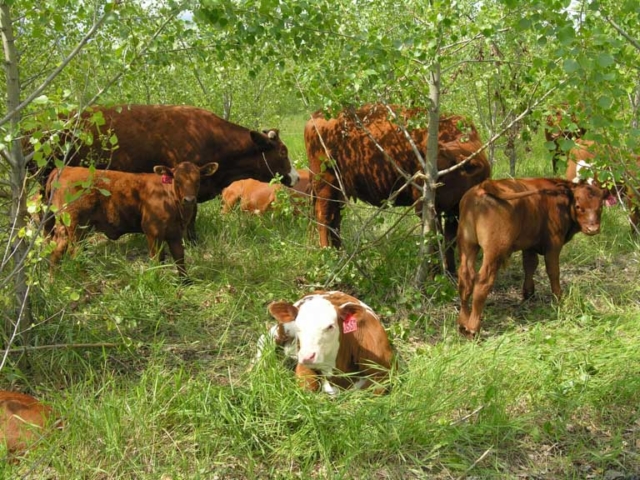